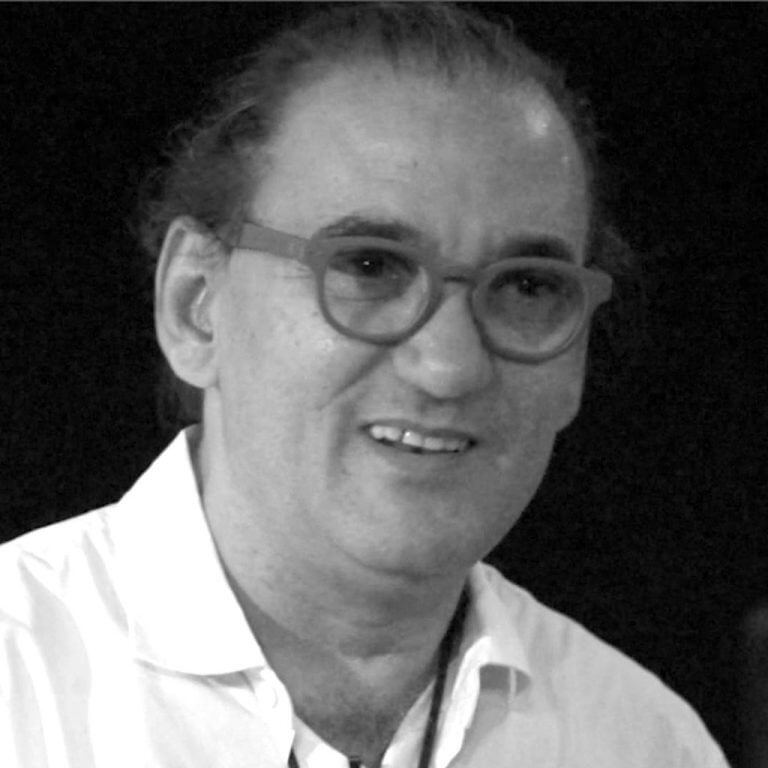 Drummer, composer, arranger and producer Horacio “El Negro” Hernandez has been a driving force behind some of the most popular and influential Latin and Latin-fused music of the past two decades. Since leaving Cuba in 1990 his drumming has propelled the efforts of Grammy Award winners Michel Camilo, Roy Hargrove, Chucho Valdes, Gary Burton, Alejandro Sanz and Carlos Santana, as well as Paquito D’Rivera and Gonzalo Rubalcaba. Hernandez is identified by his unique “Latin Fusion” style, melding the folkloric clave with the fierce punch, crisp snap and deep grooves of today’s Jazz, Pop, and Rock.

Hernandez first gained international recognition as drummer for the legendary pianist Gonzalo Rubalcaba and his band, Proyecto. Once in the US, Hernandez – known internationally simply as “El Negro” – began contributing to some of the most extraordinary performances of the era, both live and in studio releases. Carlos Santana’s Supernatural (1999), a nine Grammy Award winner; Alejandro Sanz’ No Es Lo Mismo (2003), winner of four Grammy awards; Eddie Palmieri’s Listen Here! (2005); Gary Burton’s For Hamp, Red, Bags, and Cal (2001) all bear the stamp of El Negro’s percussion artistry. His own awards include a shared Grammy with Crisol, Roy Hargrove’s band on Habana (1997), as well as a Grammy for the 2003 Live at the Blue Note, with Michel Camilo on piano and Charles Flores on bass.