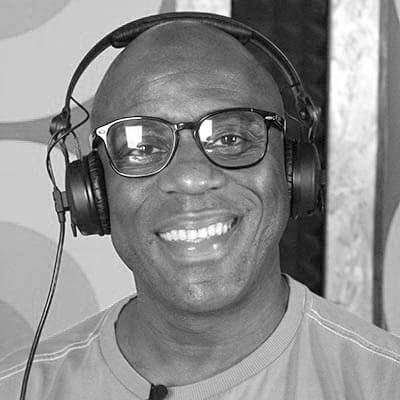 Drummer of the legendary British disco / funk band Jamiroquai Derrick Mckenzie started playing drums at the age of six with a pair of wooden coat hangers on the floor of his living room. Throughout his professional career as a live and session drummer Derrick always stayed open for various music genres.
He has been performing with Jamiroquai since 1994 on over five succesful albums, including a Grammy for “Virtual Insanity” and international tours. Derrick has also played sessions with John Newman, Diana Ross, Aleesha Dixon, Gil Scott Heron and many more. In addition to his work as a drummer he also arranges, produces and remixes music. Currently Derrick Mckenzie is on tour with Jamiroquai’s new album „Automaton”.