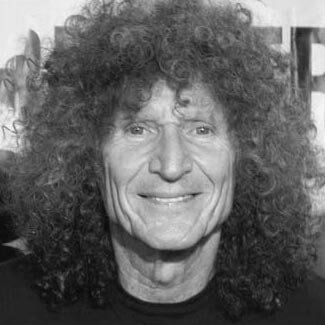 Aldridge joined the up-and-coming rock band Black Oak Arkansas in the early 1970s and recorded nine albums with them between 1972 and 1976. From 1978 to 1981 he played with the Pat Travers Band of the Canadian blues rock guitarist of the same name. Finally, he was offered the position of drummer with Ozzy Osbourne, which he also accepted because of his exceptional talent Randy Rhoads. Although Diary of a Madman calls him a drummer, Lee Kerslake played on the original version of the album. After Bark at the Moon, Aldridge was released by Sharon Osbourne.

Aldridge also played for Gary Moore from 1981. In 1986 he started the Project Driver with Rudy Sarzo, Tony MacAlpine and Rob Rock. Finally in 1987 Aldridge accepted an offer from David Coverdale of Whitesnake, as did Rudy Sarzo. It was too late to play in 1987, but he could be heard on Slip of the Tongue (1989). In 1990 this line-up broke up.

After Whitesnake, Aldridge played in the 1990s for Manic Eden (with Rudy Sarzo and Adrian Vandenberg), Motörhead and Ted Nugent, but was back with the band from 2002 to 2007. From 2007 to 2009 Aldridge toured with Thin Lizzy.