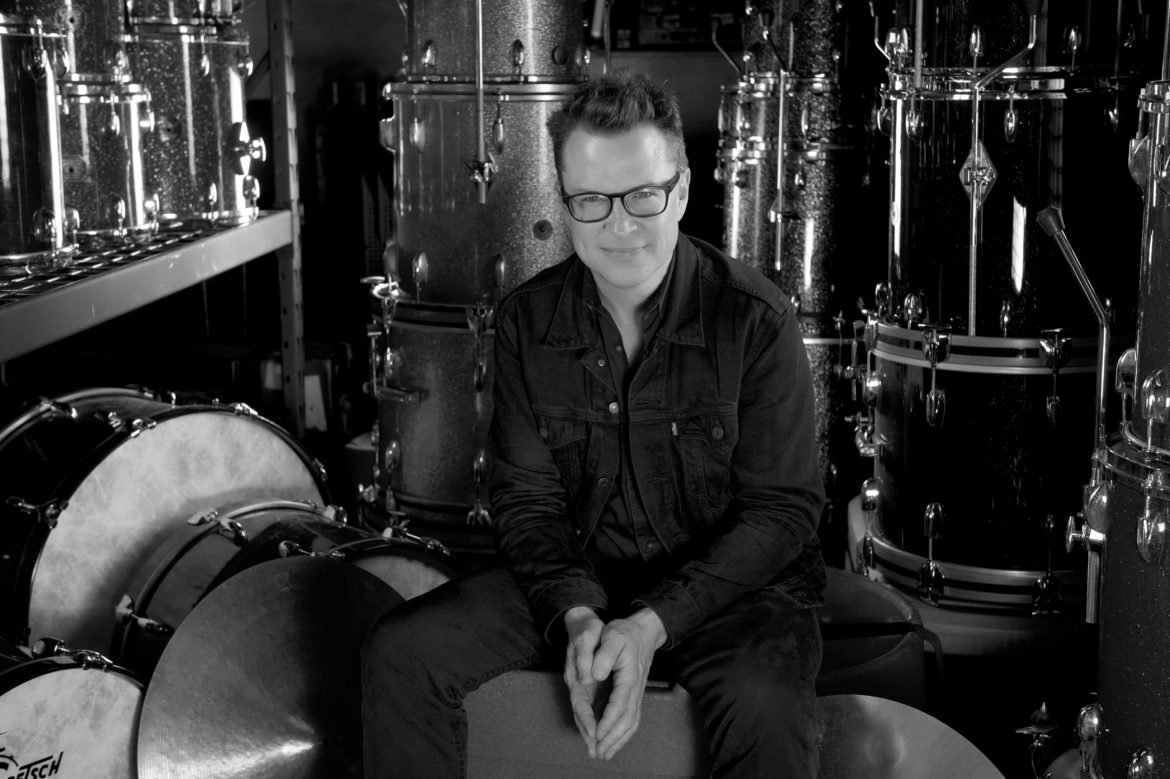 Stanton Moore grew up in his native New Orleans and is strongly committed to the music scene of his homeland. The main influences are Meters drummer Zigaboo Modeliste and his personal mentor Johnny Vidacovich. In the early 1990s, together with Rich Vogel and Robert Mercurio, he founded the funk band Galactic, which is stylistically similar to The Meters, but also picks up influences from other directions. So far he has released eleven albums with Galactic. Moore made further contacts in New Orleans and with All Kooked Out! entered the path of a solo side career in 1998, followed by five more albums under his own name.

Moore also excelled as a session musician for Anders Osborne and others. With Charlie Hunter, Skerik, Marco Benevento and Mike Dillon he formed the quintet Garage A Trois, with which he released four albums. He has collaborated with James Singleton, Michael Ray, Dr. John, John Scofield, Dr. Lonnie Smith and Karl Denson, among others. Although rooted in jazz and funk, he worked with the heavy metal band Corrosion of Conformity on the album In the Arms of God in 2005. In 2010 he published a textbook called Groove Alchemy with accompanying CD and DVD.