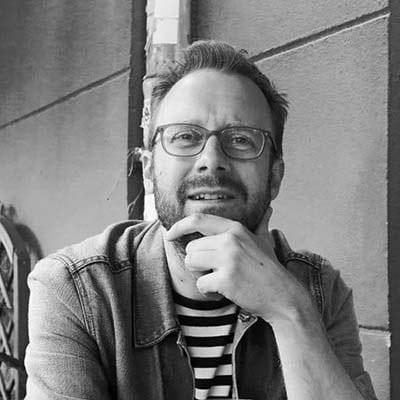 Florian Holoubek from Wiener Neustadt/Austria came to Berlin in 2004, at the age of only 21 years, as Drum Captain for the Blue Man Group. He also played the show in London for 2 years, before moving back to Berlin.

Since then he still drums here for the Blue Men, but also more and more with his heart band Tim Neuhaus & The Cabinet and on his own solo albums.