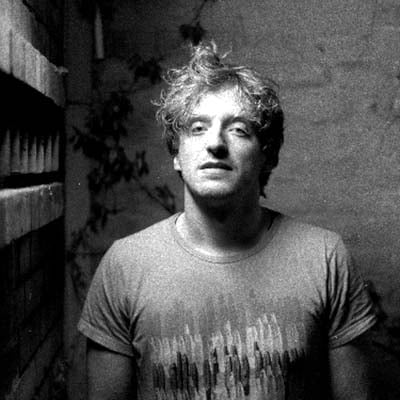 Tim Neuhaus studied percussion at the Liverpool Institute of Performing Arts, the University of Music and Theatre in Hamburg and at the Franz Liszt Academy of Music in Weimar.

Since 1999 until today he is working as a drummer and producer in the studio, on tour or live on stage with artists like Clueso, Blue Man Group Berlin & London, Die Apokalyptischen Reiter, Katja Riemann, Mariha etc.
Currently Tim Neuhaus plays drums for and writes songs with the singer Clueso. He is also touring Europe with his own band Tim Neuhaus & The Cabinet as singer and guitarist.