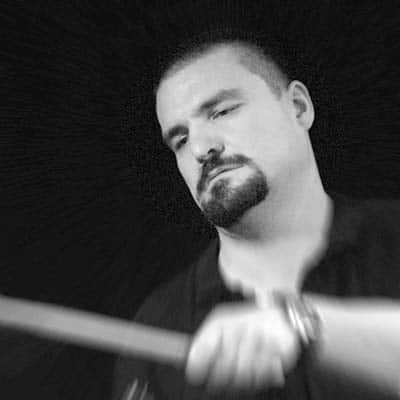 Martin Kessler got his first drum set and private lessons at the age of 13. After own bands and first record contracts he became the drummer of the H-Blockx, of West Bam, Abwärts and Nina Hagen.

As studio drummer he can be heard on numerous productions from Subway to Sally and De/Vision to Heinz Hönig and Rosenstolz to Ich&Ich.

Dog also drums for Paul van Dyk, Ulla Meinecke, Dirk Zöllner, Sissi Perlinger, The Bosshoss, Right said Fred and Valentine. He also works as a composer and producer for many different artists and on soundtracks for cinema and television in his own Doghaus Studio in Berlin.