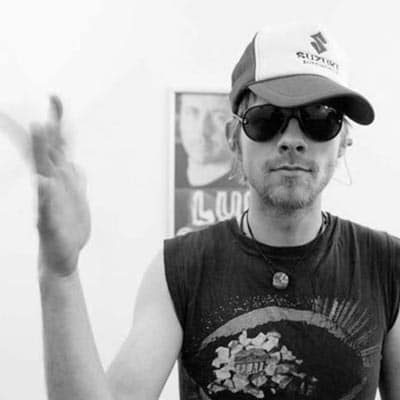 Multi-instrumentalist Markus `Onkel`Lingner took part in the Popkurs at the Universtity of Music and Theater in Hamburg.

He has played Death Metal, Pop and Techno before coming to his current Gyp Hop (Gypsy Hip Hop) band Ohrbooten.

With Ohrbooten Onkel plays a unique hybrid mix of percussion and drums.

As a producer and studio drummer Onkel runs his own Melmac-Studio in Berlin.