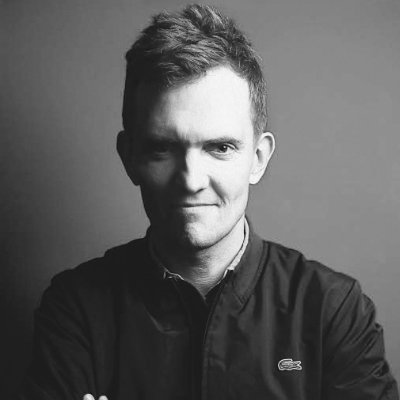 Jost Nickel belongs to the new generation of drummers from Germany. A first class session and tour drummer. With his friends and colleagues Benny Greb, Marco Minnemann and Anika Nilles Jost takes contemporary drumming into new fields.
He made his international debut as a clinician and teacher with a performance at the Montreal Drum Fest in Canada 2010, followed by PASIC (USA) 2012 & 2016, the Namm Show (USA) 2015, the Meinl Drum Festival 2008, 2012 and 2016, the London Drum Show 2016, the Tam Tam Festival in Spain 2016 and the UK Drum Show 2017. In 2016 Jost was nominated as “Best Clinician” in the Modern Drummers Readers Poll. In 2016 & 2017 Jost was honoured by musicradar (UK) as one of the 10 best clinicians in the world. Jost, who studied at the Drummers Collective in New York, is a lecturer at the Popakademie Mannheim and writes workshops for modern drummers (USA), drummers (UK), rhythm and drums (Japan), battery (France) and all German drum newspapers.