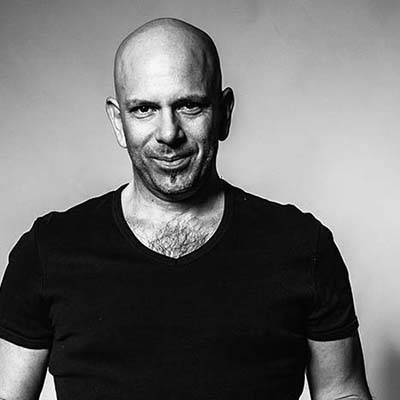 His drumming has been featured on over 40 recordings, including major label releases by Jaimi Faulkner , the Blue Man Group, Shannon Curfman and Tina and the B Side Movement.

He has toured the world and shared the stage and studio collaborations with international artists, including: Chaka Khan, Greazy Meal, Tracy Bonham, The Indigo Girls, Jonny Lang, member’s of Prince’s New Power Generation, Paul van Dyk, Della Miles, amongst others.

Dave has also been featured on television shows in the US, Germany and Great Britain with the blue man group.