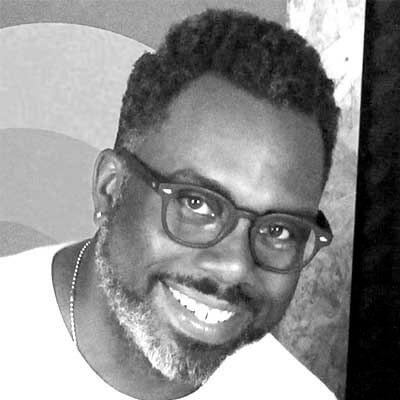 After rudimentary piano lessons, Smith began playing drums at the age of eleven, initially influenced by rock and funk music. Under the impression of an album by Art Blakey and the Jazz Messengers he came to jazz. After graduating high school in 1992, he studied media art and design at James Madison University. During this time he performed with his ensemble at the International Association of Jazz Education Conference in Atlanta. There Betty Carter invited him to perform together, among others at the Blue Note in New York City. After graduating from college, he studied at Virginia Commonwealth University. There he met Dave Holland, who brought him into his quintet in 2003, on the albums Critical Mass (2005) and Pathways (2009).