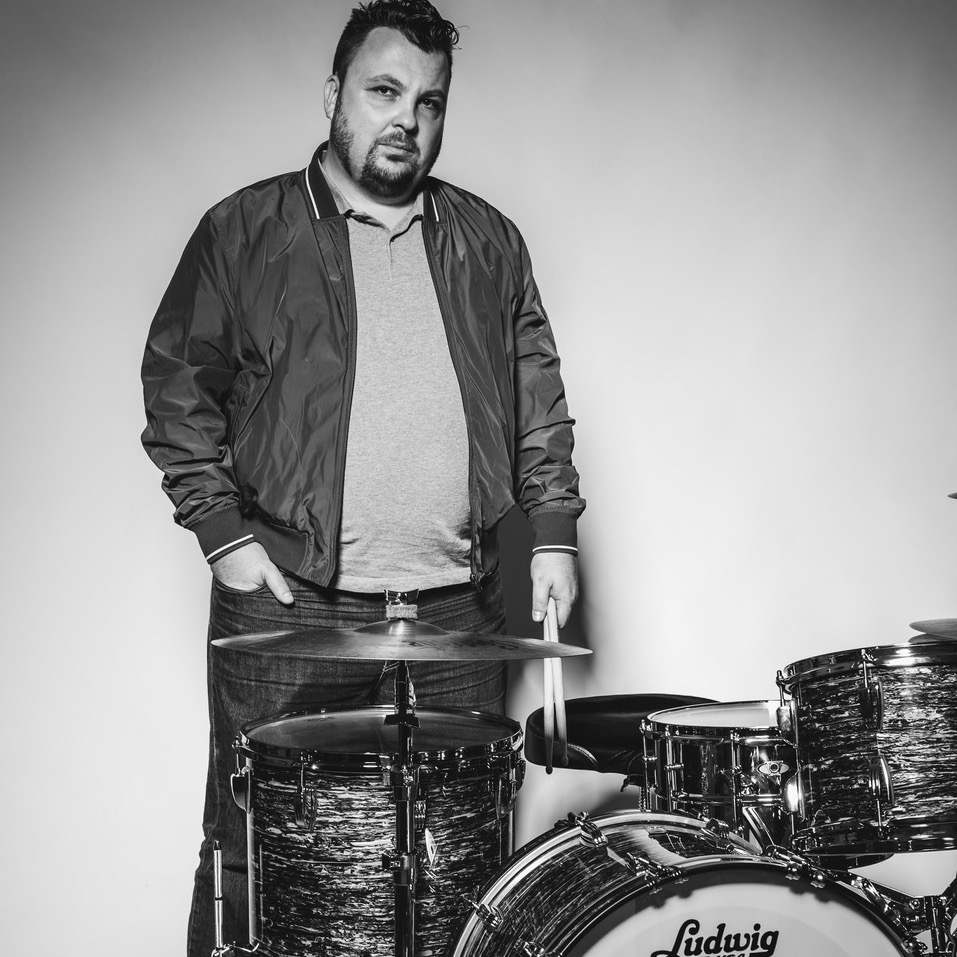 He played/toured with national and international artists in more than 20 countries, including 4 times in the USA, 6 times in Brazil.

As drummer, producer and/or songwriter he is represented on about 30 releases

Since 2010 he lives and works as a drummer, drum teacher and producer in Berlin and runs his own studio since 2017 (lbumstudio.com)

Lars plays and played with the following bands among others: