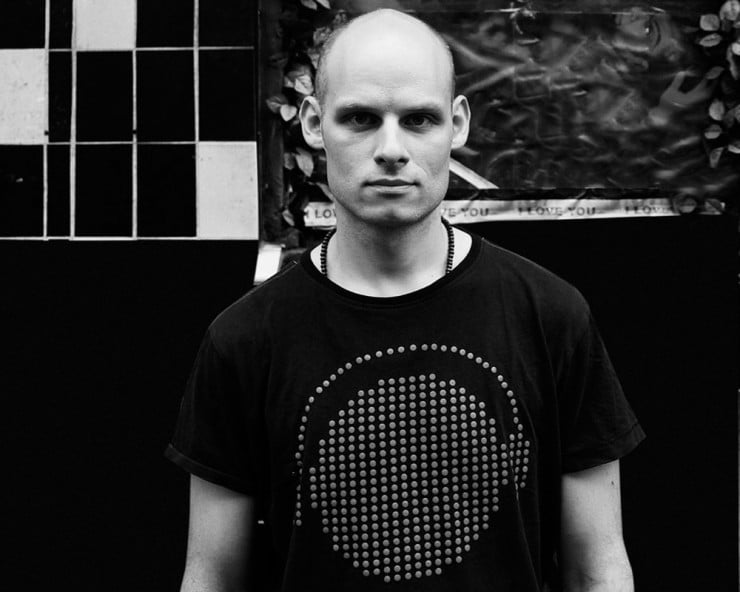 Drummer and composer Eric lives in Berlin and works internationally with a number of his own ensembles as well as as a sideman.

Eric has won the Jazz-Echo Award 6 times so far with different bands and as best national drummer.