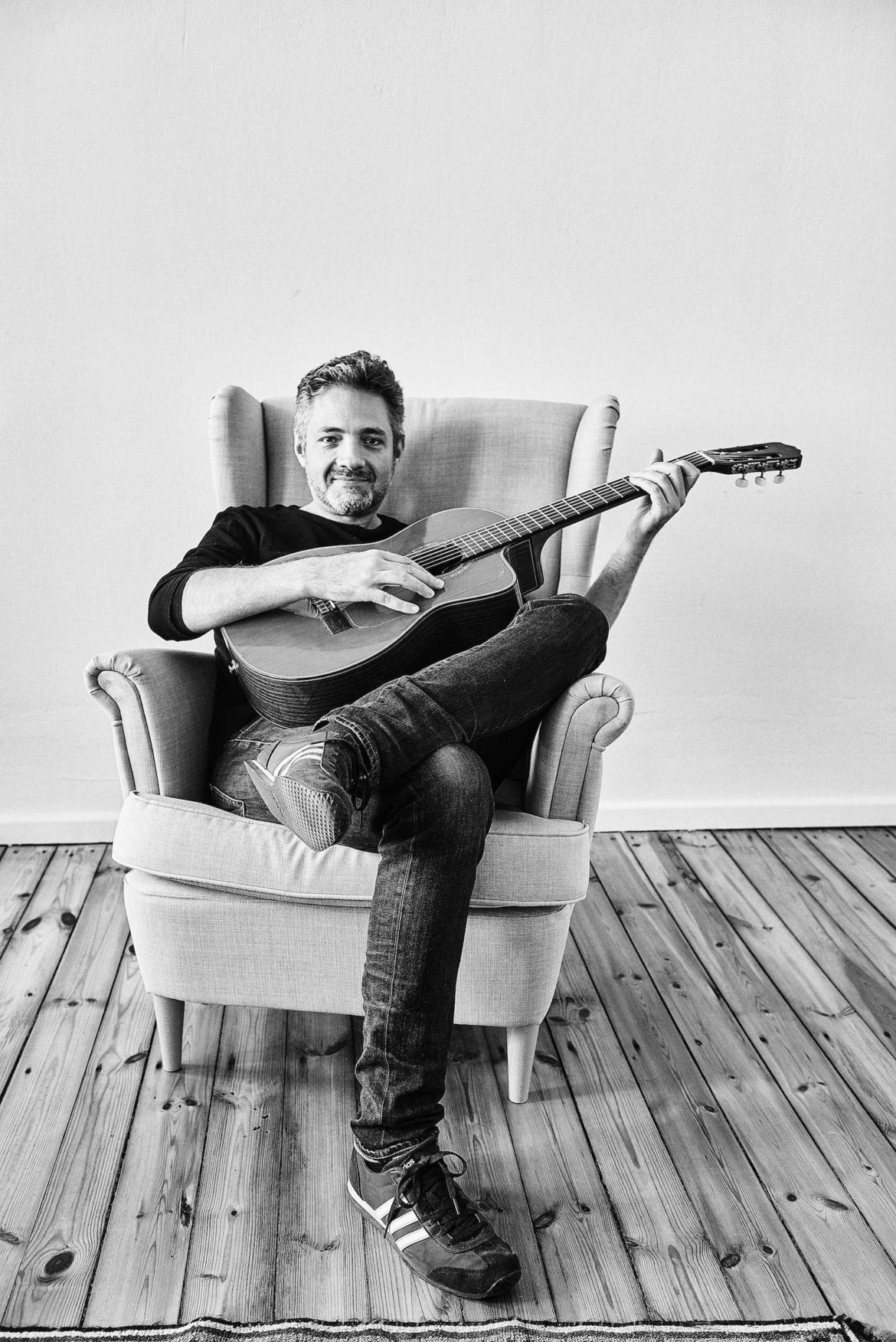 Born in Alassio, Italy, Chester Lukas Harlan grew up in Rome in an artistic and multicultural environment. His musical education began at the age of 9 with classical piano playing. At the age of 13 he moved with his family to Paris and continued with guitar and composition. A few years later he joined one of the most famous European experimental bands “Vox Populi”. Their work together was very fruitful. After studying philosophy at the Sorbonne, he received a scholarship to the Berklee College of Music in Boston, where he studied jazz improvisation with Hal Crook, Mick Goodrick and John Abercrombie, earned a bachelor’s degree in guitar and composition, and received an International Student Award.

After several years in New York City, where he established himself in the music scene, Chester returned to France to become a musician in the sextet of Argentine singer Barbara Luna. With her he took part in many festivals in Europe, Asia and America, as well as in New Caledonia and Australia. In addition to the interpretation and composition of jazz, Chester has been involved in various projects such as the performance of Richard Rechtman’s “Les Vivantes”, to which he wrote the music inspired by his texts and which was performed in 2016 at the School for Advanced Studies in the Social Sciences in Paris. Other projects included “Quel gran pezzo dell’Italia” with actor Giuseppe Cederna, collaborations with the English artist Tricky by Massive Attack and the latest music production by Brazilian artist Carolina Sá.